Skyline’s Horizon Award is given to an individual or group that shows extraordinary support for Skyline’s mission and programs. It gives Skyline an opportunity to applaud a true supporter of the arts in Bergen County. Past recipients include; Jerry Appelstein, ArtPride NJ, Senator Valerie Huttle, Mayor John Cosgrove, 2 Dogs Media and the Sandra S. Kupperman Foundation.

Skyline gives the Horizon Award to a person or organization that shows extraordinary support to Skyline’s mission and programming. Ms. Schamach, a proud mother and grandmother, is a former professional Broadway dancer, actress and model.  As an original cast member in the Broadway show Sugar Babies, she was thrilled to work with Hollywood legends Mickey Rooney and Ann Miller for the run of the show, as well as with Ann Jillian, Peter Leeds, Joey Bishop, Anita Morris, Helen Gallagher, Carol Lawrence, Edie Bracken and Rip Taylor.  Her other stage credits included Broadway Salutes the New York City Opera at Lincoln Center’s State Theater as well as various Off Broadway and Summer Stock productions. Television credits included appearances on CBS’s Guiding Light and NBC’s Unicorn Tales.  A Magna Cum Laude graduate of Queens College with a degree in Theater and Dance, Robin is also a Certified Paralegal and is currently the Cultural Planner and assistant to the Borough Prosecutor for the Borough of Fair Lawn. 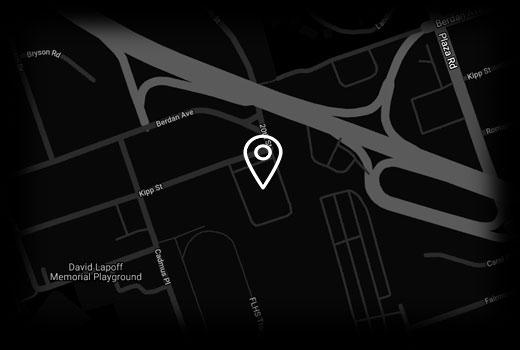